A new building for the Columbia-Adair Utilities District could be a reality in the near future.
During last Thursday’s monthly meeting, CAUD commissioner Mike Newton brought before the court the possibility of the utilities district acquiring “grant-type funds” for a new building.

Newton noted that the current facility, located at 109 Grant Lane, does not have enough privacy for the employees as they conduct day-to-day business nor does it have enough room for storing all the documents that are required to be kept for several years, a problem that would be compounded if CAUD were to move forward with bringing a natural gas system to the county.

“I think there’s definitely a need for an upgraded facility,” he said. “If we were to branch out and get into the gas, it’s going to be an absolute necessity. I know these girls don’t have any privacy dealing with customers. They’re crowded for space. I think I didn’t have a choice other than to at least mention that funding is available, and it would benefit the community as a whole. I think it’s crazy to at least not look into it. If it happens, it’s fine. If it don’t, we don’t lose nothing.”

“As many records as I have to keep — some of it’s lifetime, 15, 20 years, 10 is probably the minimum — if we were to get into gas, it’ll be a lot longer than that,” General Manager Lenny Stone added. “So we’d need even more storage and a bigger space.”

While no timeline was put on the project during the meeting, Stone noted that if they were able to get grant money, plans were made previously for a new building that would help guide them in the next step of the process.

“Naturally, if we can get some [grant money], we’re going to try to,” Stone said.

After hearing the discussion, commissioner Doug Sapp made a motion to allow Stone to pursue grant/low-interest loan money for the subject simultaneous with Newton helping to provide ideas for the project, including the price of construction, size, and scope for the new building. After more information is available, Sapp added that the commission could come back at that time and make a decision about the next step.

“Does that sound sensible?” Sapp asked.

The motion was seconded by commissioner Junior Brown and approved unanimously. 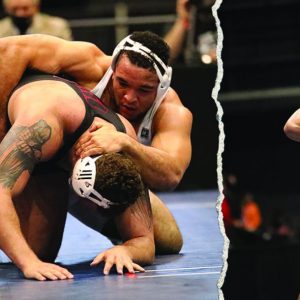 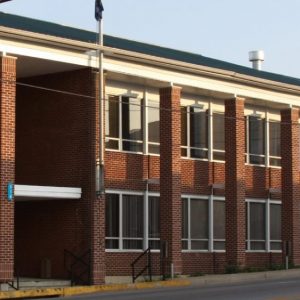 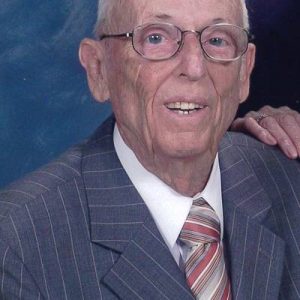